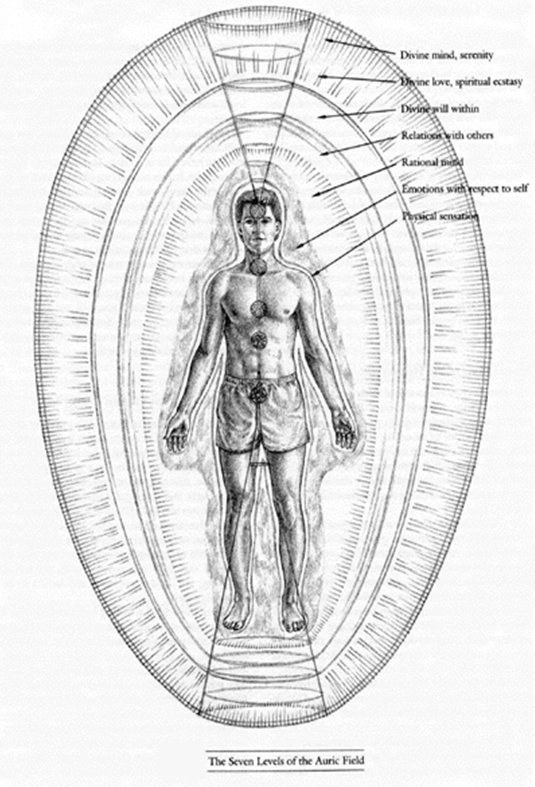 This picture (that has been band in a lot of places) gives insight of who you really are and that could change your life in a positive way!

When we came into possession of this picture and found out what universal truth it contains, we use this to make oure readers more aware of who we really are and how we are always connected whit Gaia and the universe via the Schumann resonance.
It became clear to us how big and important it was that the public would never see this image.
After 14 years we come to the conclusion that this picture is still blockt by everybody.
The pure view of the humans is about 2500 years old and it comes from India.

The big difference of this image compared to other known images about our chakra’s is in the vortex, from the universe to the crown-chakra and the vortex from the Earth to the root-chakra.
This gives the assumption that there is always energy of where you can recharge yourself.
Whit the data and knowledge of Dr Schurman who discoverd that the planet had a vibration of 7.8 Hz. and later we got the various scientific statements (o.a. Saskia Bosman) got the view that if we can integrate this vibration by opening oure chakra’s in a aware state, we can fill oure own field whit this vibration and heal ourselves.
Than we would beprotected  of many forms of Mind Control and Psychic attacks that we need to deal whit almost every day.

By opening you’re self, we activate our prana-tube or merkabah and combine the knowledge that we have discovered as UFO-Notification point, the leylines, the different dimensions, that love is the key and that we are all residents of the universe and that we came fore a season to this planet.
Whit the giant increase of the Schuman resonance, it is new even more easy to make the connection.
We have given this class to thousands of humans and they know that it is working.

This picture gives humans the right view of who they are and everybody who is aware of the Schumann resonance can understand that there is no life whit out this vibration on Earth.
Humans need to adjust to this vibration and let the Schumann resonance or the heartbeat of the planet a part of there consciousness.
Be aware, to be aware of this, will not make you instant consciousness and taps in to vibration.
Schumann resonance is the next step to new dimensions/reality’s whit new knowledge, sovereignty, happiness, good health, respect, responsibility, empathy, compassion and love.
Those are the ingredients to make this planet livable again.