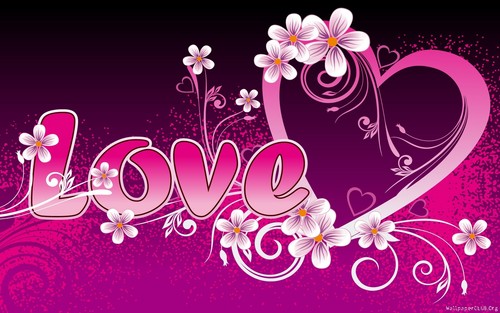 Via media we are told that we are aggressive form nature, find it funny to destroy stuff and teasing is a natural human quality.
We have no respect fore nature and even more bad quality that we supposedly would have within our humanity.

Bullshit!! That knowledge is fore the trashbin.
We are from nature radical deferent than we are told via the media, newspaper and the news.
It begins from the moment that we are born.
These twingirls where born 12 weeks to early.
It is normal when a baby is born to early, to put it into a incubator to keep them warm.
But to, to give them a good start in life.
After 3 weeks, one of the girls became weaker, here heartbeat went down and here breathing became weaker.
(In that time, the next action was abnormal.)
A nurse could not take it anymore in how the weak sister became weaker.
She placed the weak sister whit the strong sister.
They where both in the incubator.
The strong sister put here arm around here weak sister in where here vital signs became stronger.
Here heartbeat increased and she was breathing a lot better.
This is how caring baby’s already are when they are just a few weeks old, but to the hidden power of touch.
(Whit other words, before they are programmed by society.)

Don’t think this only is limited to baby’s.
Everybody, over all ages and in every place on earth do this.

New it is not all sugarcoated…we Are not all saints and neither am I.
I get angry when somebody is tailgating me, somebody get cranky from out of nowhere and react it out on me (but I get cranky to from time to time).

But when you look outside in how civilization works, the law works and how our children are raised it is one big mess.
Humans try to do the best whit what we got.
It is so bad that the elderly who live in retirement homes, can not live there anymore because the government is cutting tax.
Very funny when you have to move when you are 80 or 90 years old.

The coming revolution, the waking up of the planet is speeding up.
News that took a few years back a long time to spread around the globe, is going around the globe new like fire.
Humans don’t want war anymore, the spending of taxes on the wrong things and if you look farther than that, it is a big mess.
From within, the system will change to something that will work fore everybody.
This will not happen within a few weeks because the NWO is trying to create absolute chaos and panic whit everybody.
Ebola is a good example to create chaos, in where more humans die of hunger than ebola.
Anyway (i don’t like the fearporn of it) ….. The new revolution comes from the hart.

Did you really ever seen a child acting mean?
What toddler is doing that? Almost none of them.
(And the toddlers who are doing mean, are most of the time in families where something is going on.)
Humans & Animals are born right and honest, but by upbringing this will disappear.
We are programmed by hour surroundings, TV and friends.
As adults we reap what we sow in what we have learned.

The new revolution is something we are all waiting fore and is starting right under you’re nose.
Start today whit what you can, so we all can share the future together.